Leak a Tweet – How to connect a Cuban mobile phone to Twitter?
The first is connected to the Internet and get an account on www.Twitter.com
Store in a secure username and password that we obtained in this service.
Add in our mobile phone book contact under the new Twitter name and number 4447624800379
Send four messages to that number. Each message will include a command and it is important to send in the order described below, without spaces or in front or behind the word, without putting accents or ‘n’. That depends on work, which is important because each message will cost one peso convertible. If an error we will, we must start from the beginning:
start:username

It is clear that where it says “username” in RealD have to put the Twitter user, for example, the blogger Luis Felipe Rojas is wired and blogger Claudia Cadelo is Claudiacadelo. We do the same for the text message containing the password, writewhere we have set to Twitter.

The four messages must be sent one after another, upon 2 minutes between them, without let or for half the other day. Before starting check that you have enough balance (5 CUC as a minimum) for the operation.
After the four commands sent, write a message of greetings to the other twitterers and ask a friend who has internet-access and to check whether it was published.
From that moment can send messages (sms) of no more than 140 characters using the telephone number “476248113379 added already on the agenda of the mobile. It will not be able to read what others write twitter or DM respond let alone know the topics being discussed on … but at least serve as a way of issuance. Then ask friends to send us via sms-Url-news and to be informed and retweet.
Each sms sent to that number, having had the procedure described above, will automatically published on the Internet.
Each sms sent to Twitter will cost 1 CUC (1.20 USO). So prepare your pocket.Everyone who puts online mobile recharge at a Cuban twitterers will then helping him to cast his voice. 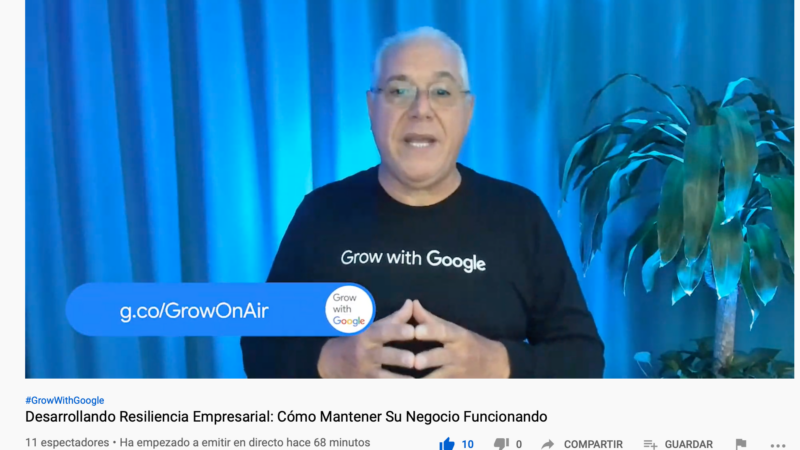 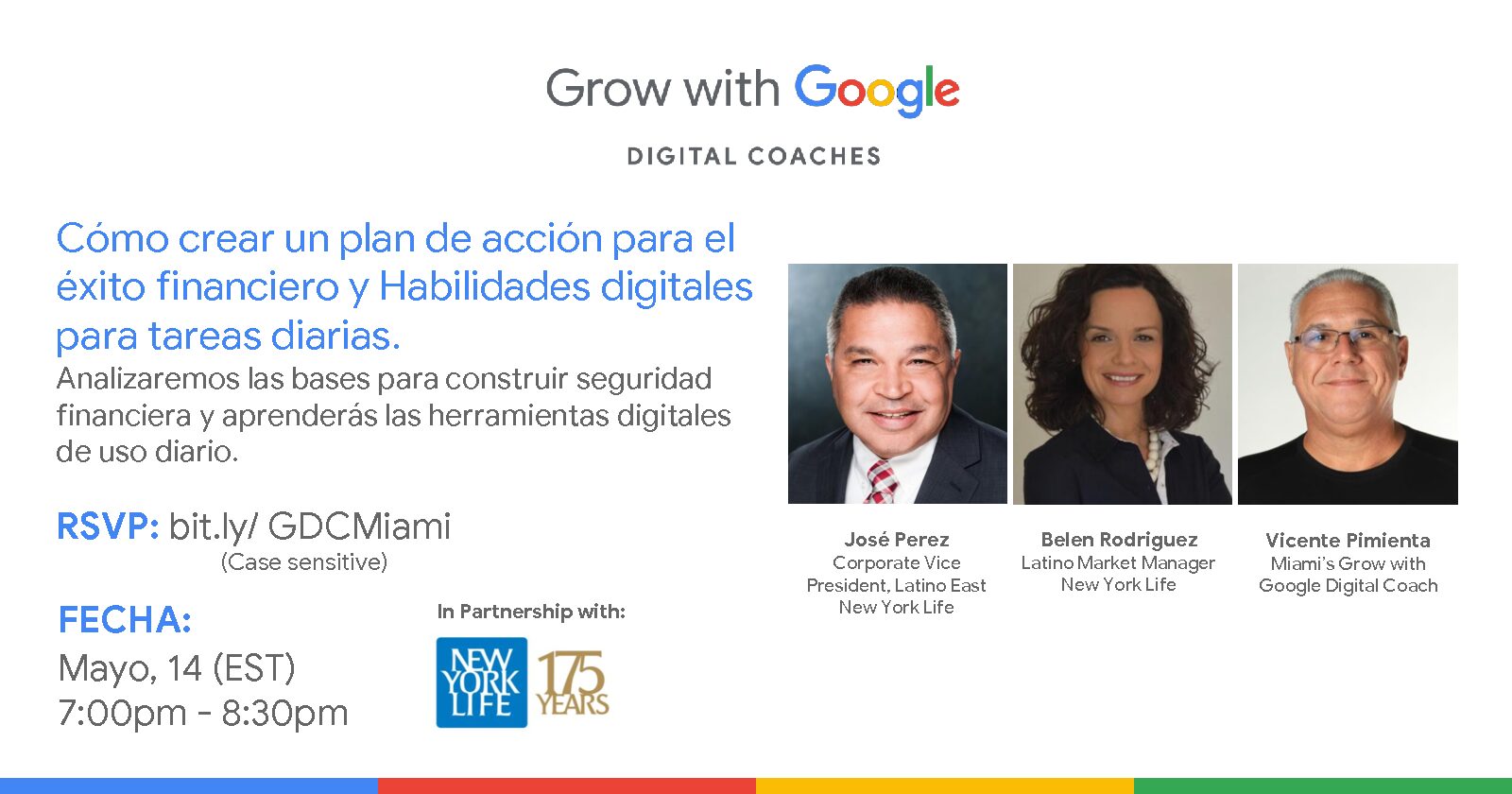 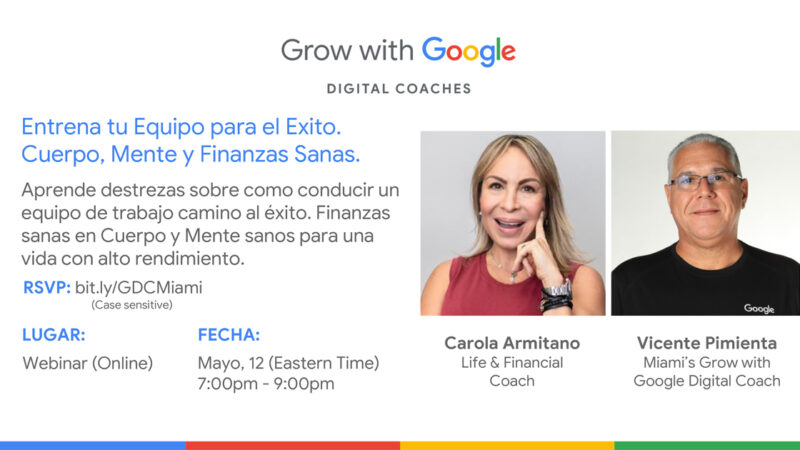 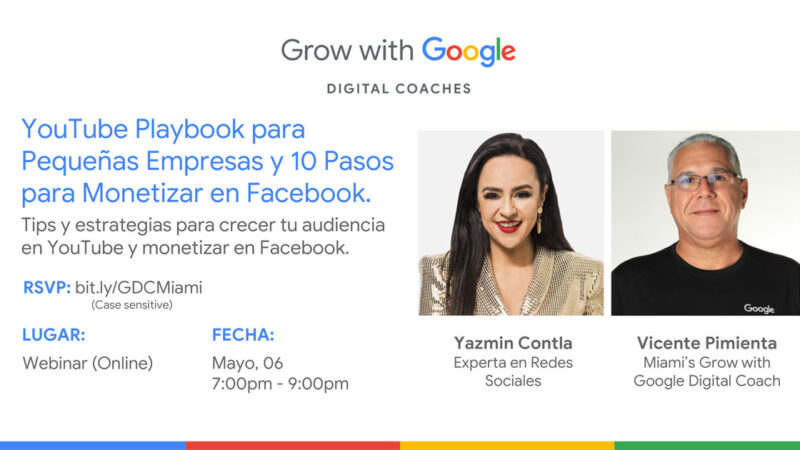 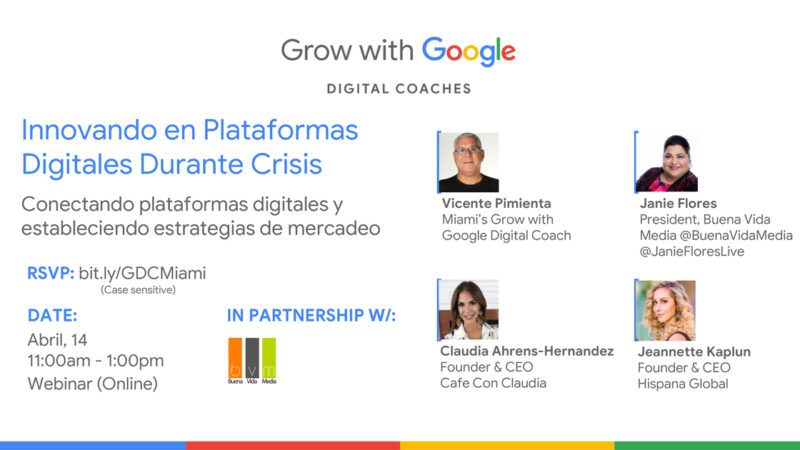 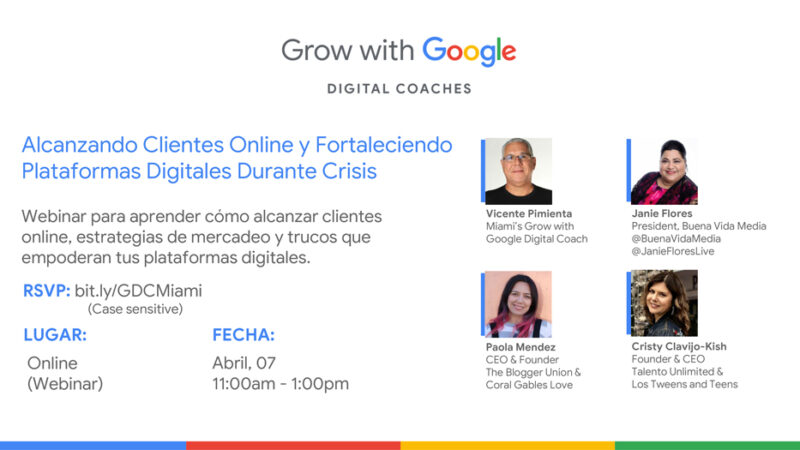